Case study summary: Optimus Flowers partnered with PETA and selected the Business Administration Level 3 Apprenticeship for their apprentices as it would give them the skills, knowledge and understanding to fulfil their roles and progress onward in their careers.

As one of the largest independent flower importers in the UK, Optimus Flowers supply hundreds of varieties of fresh flowers and foliage from countries all over the world, along with seasonal British flowers. They service the UK wholesale, multiple packers and internet business markets, along with many customers in Europe and the rest of the world.

Optimus were looking to bring an apprentice into an unusual industry and they needed the right candidate to invest in. So they approached PETA, who set up a meeting to discover what their requirements were and what they wanted to achieve. The type of work they do is unique and they needed an apprentice that would fit into that culture and who could be moulded to fit the role.

The apprentice role involved doing the admin to support the importing of flowers from all over the world. This included placing and chasing orders, dealing with complaints and sorting out issues regarding damaged goods. The role carries quite a lot of responsibility as the apprentice is required to place high-value orders, often thousands of pounds’ worth, so the successful apprentice had to be able to handle that responsibility.

The Business Administration Level 3 Apprenticeship was selected as the ideal route for the apprentices as it would give them the skills, knowledge and understanding to fulfil their roles and progress onward in their careers. PETA was also able to tailor the apprenticeship to suit the needs of the company.

PETA interviewed possible candidates and put forward Alice Slamaker and Tyler Brown as the strongest potential employees. Optimus were originally only looking for one apprentice, but Alice and Tyler both impressed them so much that they decided to take them both on.

The 16-month programme involved ten training days at PETA’s Portsmouth training centre, where they undertook a range of theory work and assignments. The assessments, which were ongoing throughout the course included a multiple-choice test, presentations on a project including a webinar and an interview with an NCFE Assessor based on a portfolio of work. The portfolio included written statements as well as witness statements documenting their progress in the workplace.

Alice’s individual project involved putting a process in place to source a new supplier from abroad. She carried out in-depth research, presented it to the senior management team and with their approval got it up and running and then presented her project to the End Point Assessor.

Tyler’s project involved improving the whole product samples process. His approach included evaluating the current process, developing a database and feedback procedure. He presented it to the senior management team and with their approval, initiated training of internal stakeholders and company-wide communication of the new process. He too had to present his findings to the End Point Assessor.

Both Alice and Tyler excelled during the programme and they were both awarded overall distinction grades for their efforts. They have both been offered permanent roles at Optimus as Purchasing Coordinators, which they have accepted.

PETA Assessor Dean Curry said: “I supported them throughout the programme and invested additional time to ensure they were ready for the EPA. This paid off as they were both awarded the top grade and received excellent feedback from the assessor. They both worked very hard and did so well - it was great to see them excelling more and more as the programme progressed.” 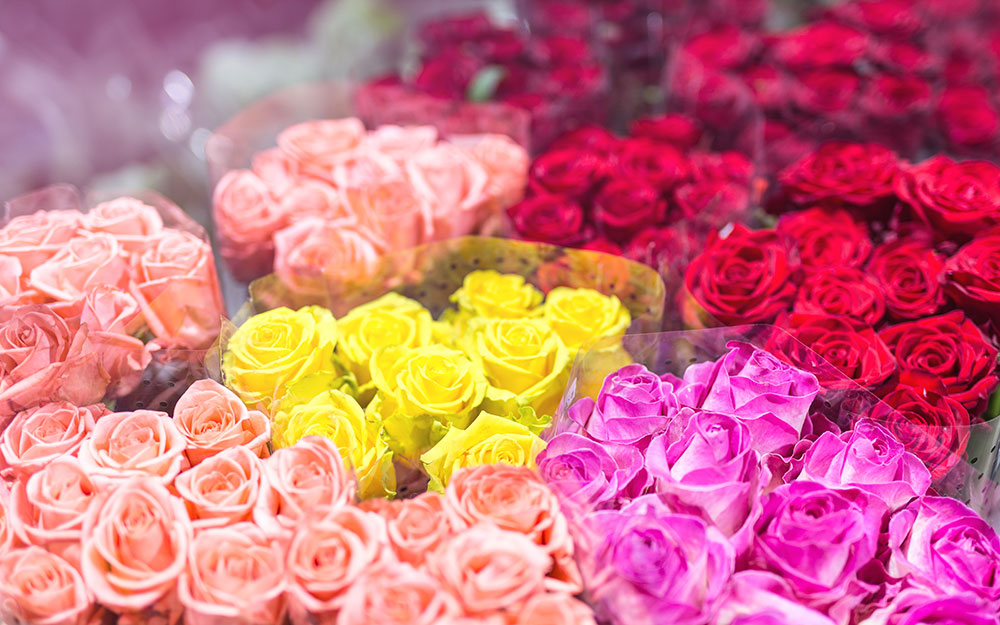 "“The quality of training they provided exceeded our expectations. Class sizes were small, the trainers were excellent and the premises impressive. PETA definitely enhanced our apprentices’ learning experiences.”"