From Apprentice to Celebrity!

An apprenticeship is a real job with practical experience, a salary and an opportunity to gain qualifications while you work. They are a great path to consider as they’re the start of a new career and can be found in almost any sector. Did you know that many celebrities chose the apprenticeship route?

Sir Alex Ferguson - who managed Manchester United for 26 years - started his working life as an apprentice toolmaker in the shipyards and at 21 progressed to become the labour union representative. After seven years on a part-time footballers’ contract with both Queens Park and St Johnstone (alongside his career in the shipyards), Sir Alex finally became a full-time professional footballer, signing with Dunfermline Football Club at 24 years old.

Sir Alex hung up his boots in 1974 and immediately launched a career in management, taking the role of manager at St Mirren between 1974 & 1978. Following this were management successes at Aberdeen, winning the European Cup Winners Cup in the 1983, beating Real Madrid 2-1!

Due to this success, there were many English clubs vying for his signature including Tottenham, Arsenal, Wolverhampton Wanderers, Liverpool and more, however, he eventually joined Manchester United in 1986 where his legacy was created.

He once commented on his apprenticeship experience: “It is only when you had the opportunity to have an apprenticeship did you realise the long-term benefit. Anyone who had that experience will have appreciated the skills they learned.”

This was then a message he stuck by and used this experience to set up an apprenticeship program of his own at Manchester United where football players like David Beckham and Ryan Giggs were taken onboard.

The life lessons learnt by Sir Alex Ferguson clearly helped him in his later life and instilled in him the hard work and commitment which resulted in him being widely considered the greatest football manager of all time, winning more trophies than any other manager in the history of football.

Pretty impressive for a toolmaker apprentice in a factory in Hillingdon, Glasgow!

Another celebrity who decided to take the apprenticeship route was Karren Brady, who you may recognise from The Apprentice on BBC One, and she has been very successful since completing her apprenticeship. When Karren left school, she undertook four A Levels and decided university wasn’t for her.

Karren explored other career opportunities and decided to go for an advertising apprenticeship. Her career excelled from there. She progressed onto roles including Advertising Accounts Executive and Director of a sports newspaper, before becoming the first woman in football when she was recruited as the Managing Director of Birmingham City Football Club at just 23 years of age.

At 41, she became Vice Chair of West Ham Football Club, whilst also holding other roles such as Non-Exec Director at Channel 4 television. In 2008, she was a guest interviewer on The Apprentice and by 2009 became one of the mentors, working with Sir Alan Sugar.

In 2014 Karren became Baroness Brady, in respect of the huge political impact she has had championing business in politics and was appointed the Government’s Small Business Ambassador.

Winner of several awards, notably Cosmopolitan’s ‘Woman of the year’ 2006, CEO of the year 2012 at the Football Business Awards, Karren has consistently been recognised in the top 100 ‘Must influence people in business’ and awarded a CBE in 2014 for her services to entrepreneurship.

Not bad for a marketing apprentice who decided that University was not the best route for her career!

A few more familiar faces who took the apprenticeship path: 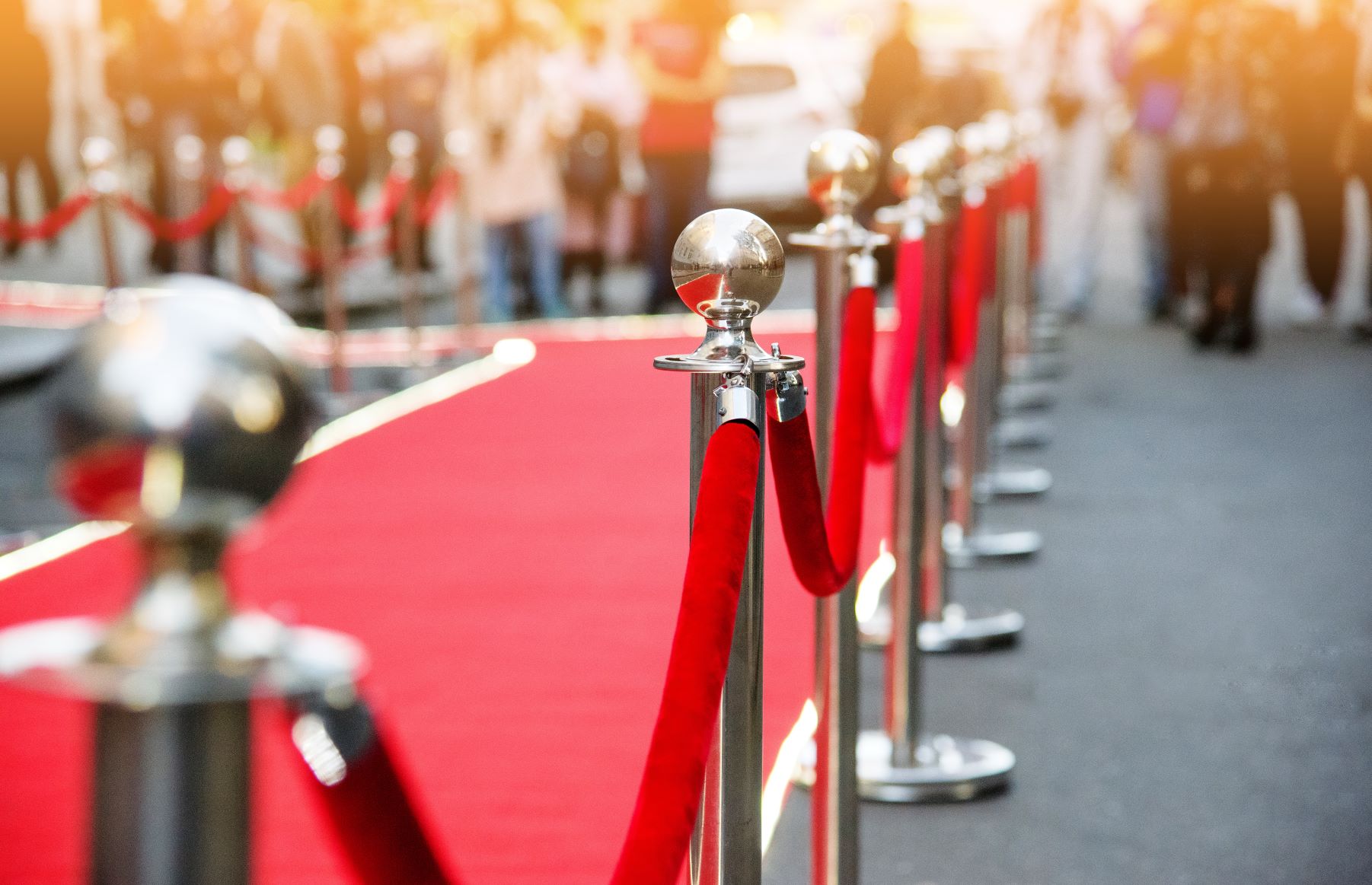 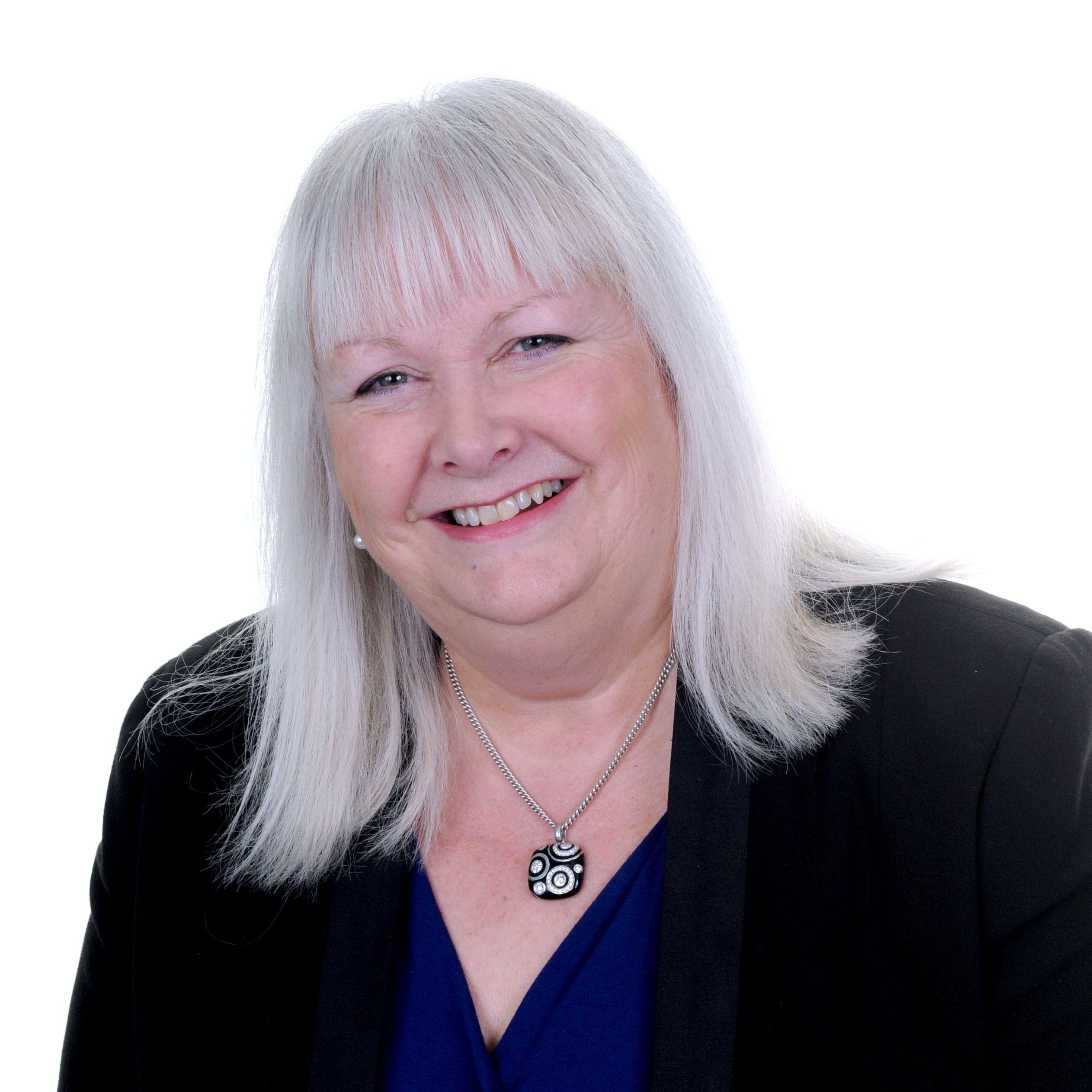